The Sun’s Dignity by Ashley 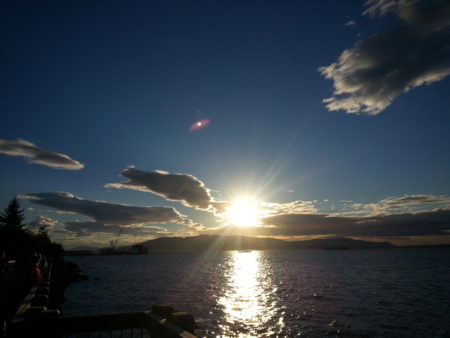 Planetary dignity in Astrology shows the expression of a planet in a sign in order to determine the quality and level of functioning of that planet. Today we will look at the Sun’s dignity.

The Sun rules Leo, is exalted in Aries, and is debilitated in Libra. Leo is a noble leader who has the burdensome and virtuous responsibility to be of service to and for the people. Libra is the Law, and fairness in social relations. The Sun is the authority. Therefore, the Sun in Libra is: police officers, lawyers, judges, court officials involved in criminal justice. Man’s law is separate from God’s law. Though it is righteous to value justice for wrong-doing through a systematic regulation of offences, we take the retribution of other people’s karmic lessons into the hands of humans through the court system, which is essentially a monetary institution. Instead of trusting the divine mechanics of spiritual law and physics that for every action, there is an equal and opposite reaction, we have socially constructed laws in place. I am not judging this is to be a bad thing. We do need regulations for order and a system of expected social guidelines on what is acceptable behavior. Even if these values and rules are ever-changing and evolving over time and vary by culture. Although, the divine mechanics of the universe that created stars, planets, earth, nature and humans also has the ability to beautifully orchestrate fairness and just-consequence in the highest sense, beyond the constructs of any time-space reality. Whether you believe in reincarnation or the afterlife, something that is innate in human nature is to have a primal sense that God’s rightful judgement of what is lovingly fair will take a higher authority over any human’s attempt to rectify wrongdoings of other people. “Render unto Caesar the things that are Caesar’s, and unto God the things that are God’s” is a historical account on submitting to earthly authority, which I find an applicable passage to the Sun debilitated in Libra.

Libra’s opposite sign, Aries, is where the Sun is exalted. The Aries theme represents the individual, whereas Libra’s theme is the partnership between two or more people. Better to be your own authority, instead of putting your power in the hands of other people. With Leo as the leader, the Sun feels comfortable as a natural authority figure. The opposite sign of Leo is Aquarius, which is represented by large groups of people, like whole societies, or the citizens of the Lion King’s kingdom. A good leader serves the people. This is the true expression of the Sun.

SunGoddess Ashley
*Please note each Blog is the unique expression of the Blogger and does not speak for The Green Man as an entity, but rather is one of the many diverse colours that make up our Green Man Tribe.