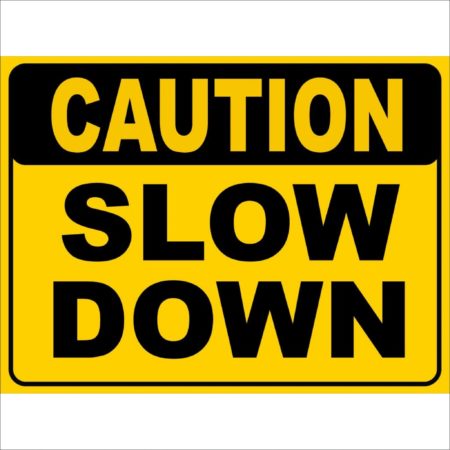 There is a special type of reading that I can provide as a Vedic Astrologer, which is the “difficult weeks of the year report”. This chart reading features transits to your personal planets that show inauspicious periods in your life. Not only can this be interpreted for individual charts, but separately, it can also be felt collectively when we have challenging celestial alignments in the sky. There is such an event upon us that you may want to take into consideration as we operate as usual, under unusual vibrations.

There is a slow build of energy that you may have already begun to notice seeping in. Approaching, we have an exact Mars-Saturn conjunction on April 1, 2018 – and it’s not April fools. It also happens to be the same day retrograde Mercury is combust the Sun at 17 degrees Pisces in Revati Nakshatra. All logic from Mercury is burned within the rays of the Sun from this conjunction in Pisces, the sign where Mercury is debilitated, compounded by the fact it Mercury will be retrograde. These three aspects create confusion, delusion, and illusion. Tensions rising from the slow burn of Mars pushing into Saturn reach a breaking point when these two malefics come together at 14 degrees Sagittarius in Purva Ashadha Nakshatra. This has potential to be a legitimately destructive force. Mars is the blazing hot warrior who ends up slamming into the boundary of Saturn’s icy, concrete wall. Such is life. You can’t make an omelet without breaking some eggs. Some things must come to a culminating end, and we are all feeling this effect emerging right about now.

What does it mean that we have two exact conjunctions on the same day? And both “inauspicious” at that? Well. Of course with any mercury retrograde we replay the classics: mis-understanding, mis-communication, mis-information and mis-interpretations galore. The exact conjunction of this retrograde Mercury to the Sun means that it is most potent. On top of that, this aspect is being influenced by the anger, irritation, and impatience of Mars, exactly aligned with the realistic and fair consequences of Saturn from any erratic impulse to action.

So what to do? Nothing. Don’t respond. Don’t react. Walk away, courteously decline to engage with tact and grace.  People will be edgy during this build up to the 1st of April. Be as understanding and patient as possible, put off major decisions that could have undesirable consequences. The fact that this aspect is unpredictable enough is compounded by being backed up with irrational thought, assumptions, opinions, and hair-trigger decisions and reactions. Avoid arguments. Be hardcore polite. State your point once, kindly, softly, and slowly. Go within. People are apt to misunderstand each other and be reactive during these difficult weeks of the year. Probably the most challenging part is in efforts to “fix” the issue at hand by further explaining etc., as pushing for an amicable resolution somehow seems to further unravel things. The solution is to wait for this transit to pass before taking any rash action, refrain from forming hard opinions on assumptions that probably will be regretted later.

When does this energy pass? From the point where strain energy is released, it will wane at different rates depending on whether it has been a “broad stroke” issue, or an “immediate issue”. The recovery period is usually equal to the length of time the issue started to become an issue. Collectively, it will generally take about 2 weeks for the dust will settle. On the 15th of April, Mercury stations direct at 10 degrees Pisces at 2:21am PST. This is the pivot point of the energy beginning to change. By the 15th, Mars will have already beyond the exact conjunction of Saturn, and on the 17th, Saturn then goes retrograde, echoing the pivot point of Mercury’s change in direction.

This is a big time for “breakthroughs”, but knowing how to use these energies will best help you instead of set you back. Instead engaging in debates or arguments or back and forth discussions that go no where, or composing a lengthy text thread: journal, read a book, listen to inspiring music, use your imagination to create art, or food etc.  Instead of making sudden decisions and actions out of fear, pressure, worry, feelings of limitation: exercise, build something, do manual labor, reorganize your living area, check off your “to-do” list, because it is most likely that you can accomplish a lot when it comes to existing or pending projects that will produce tangible results at this time.  Be gracious for other people’s road-rage, and don’t take anything personally. Instead of participating in circumstances that would be destructive, find constructive ways to use your time (independently is advised).

Mid-March to Mid-April looks like a good time to tread graciously and not only reflect, but also act on anything that would improve YOUR life without getting too involved in the drama, issues, opinions of others in order to avoid any misunderstandings that could potentially have undesired and unintended consequences. Less is more. This is especially true under this astrological influence. There is a saying that goes something like, “If something bad is happening, just wait, and it will pass. If something good is happening, just wait, and it will pass”. Everything eventually comes to pass.